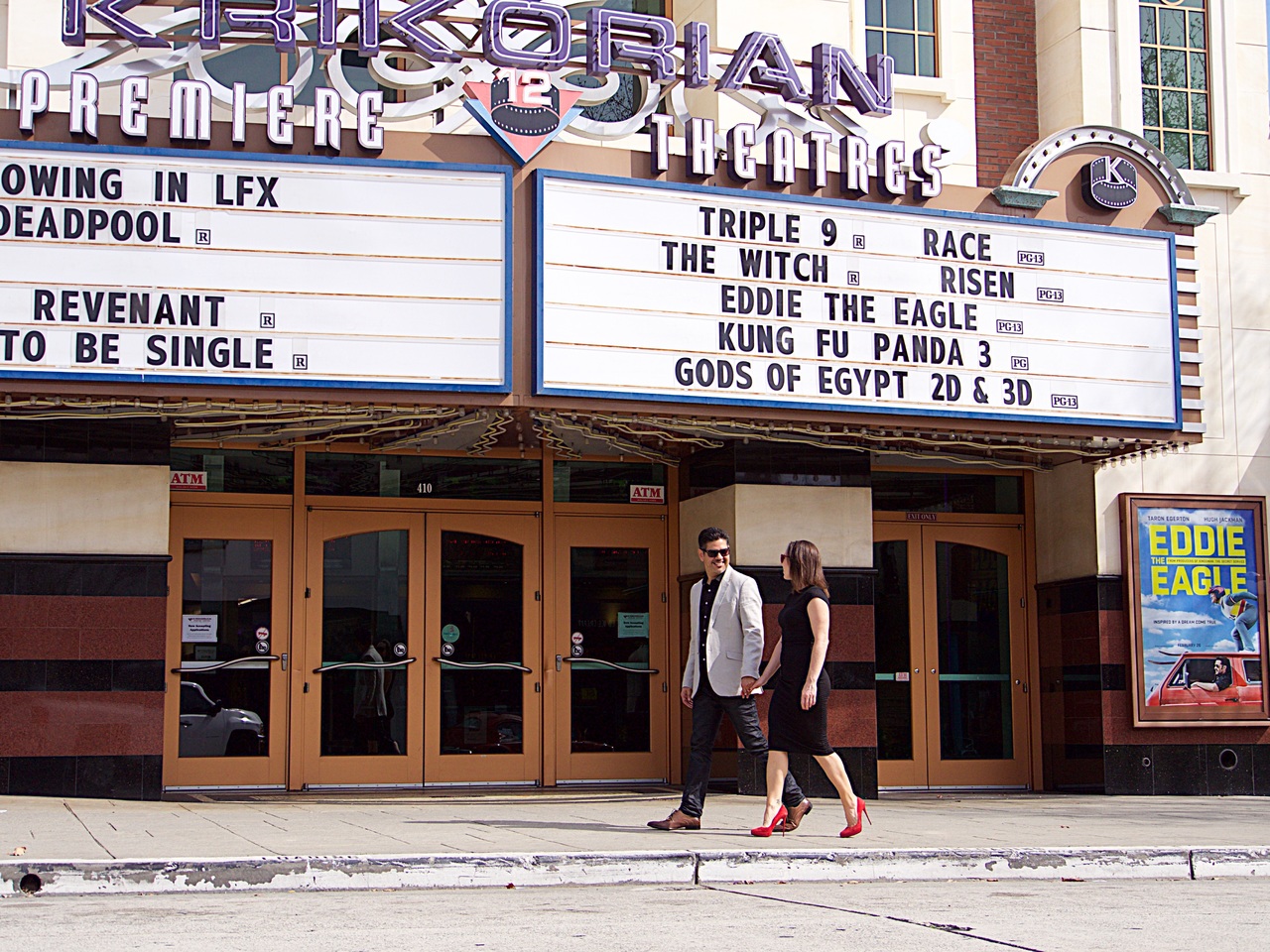 LITTLE SATCHMO is a documentary film exploring the life of Sharon Preston-Folta, the daughter of American icon and legendary jazz musician Louis Armstrong. To the world, Louis Armstrong is iconic — a symbol of musical genius, unparalleled success, and unassailable character. To Sharon, he was simply Dad. Armstrong’s wholesome, non-threatening image preserved his singular career as a black performer with unfettered access to a white man’s world. Yet he was more than a caricature; he had desires, he had longings, and in private, he held tightly to the things he loved. Perhaps closest to his heart was a child whom he hid from the world: a daughter sworn to a life of secrecy until now.