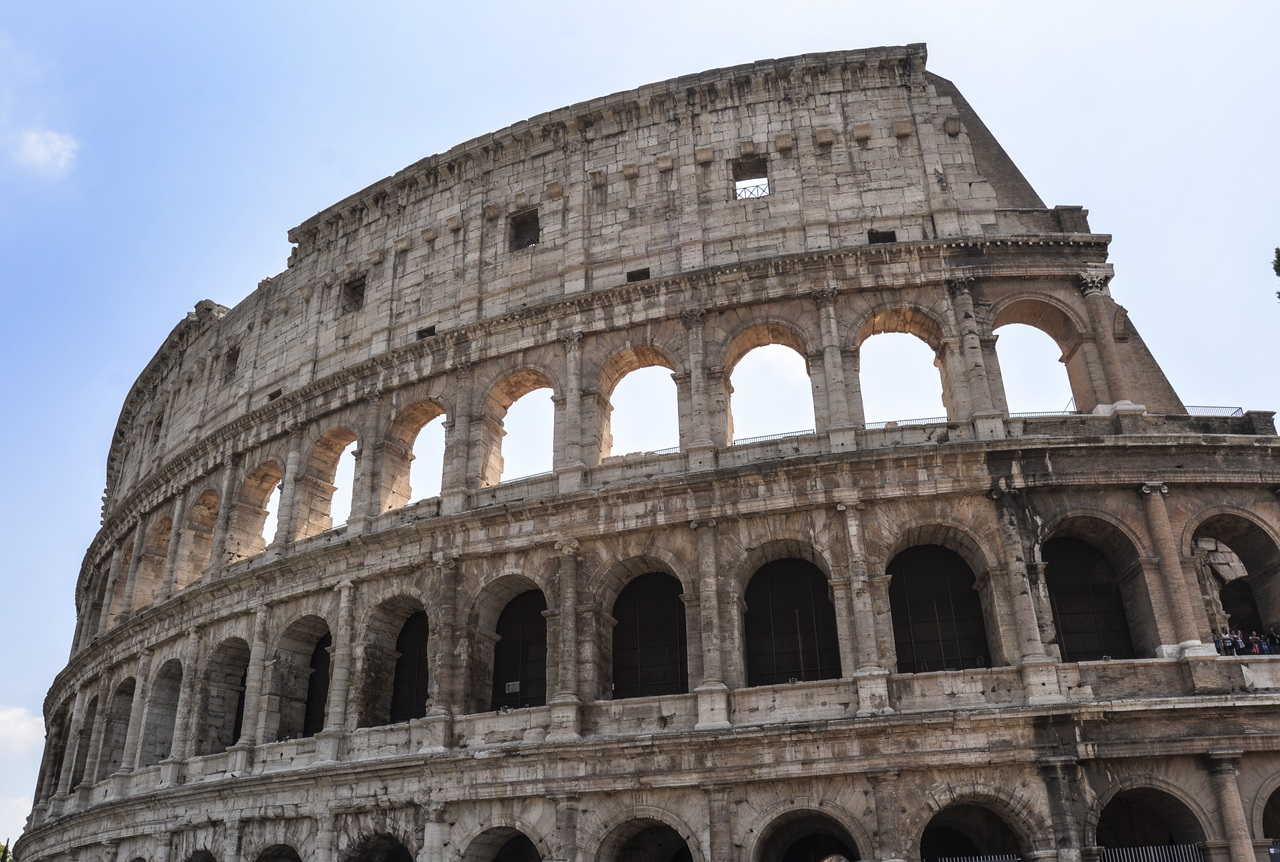 In the years between World War I and World War II, American society became increasingly xenophobic and prejudiced against minorities; these years also are considered the apogee of American antisemitism.  One man, perhaps more than any other, played an outsized role in disseminating it.  His name was Henry Ford.