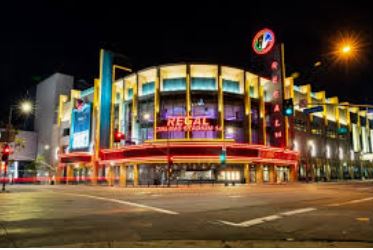 It is 1970. Muhammad Ali has been exiled from boxing since 1967 for his firm stance against the Vietnam War. Stripped of his title, convicted of draft evasion, facing a $10,000 fine and 5 years in prison, passport is revoked, and he is denied a license in all 50 states. Ali’s illustrious boxing career was ebbing to a quiet close. But in Atlanta, that all changed. An ambitious Jewish attorney turned promoter, Atlanta’s first Jewish mayor, and Senator Leroy Johnson joined forces to make the impossible possible. Ali’s Comeback: The Untold Story is the epic tale about the return of the greatest athlete of the 20th Century from the shadows of the boxing ring, and onto the world stage. Featuring an all-star cast including Evander Holyfield, John (Juan) Carlos, Edwin Moses, Andrew Young, Jim Brown, and Khalilah Ali.