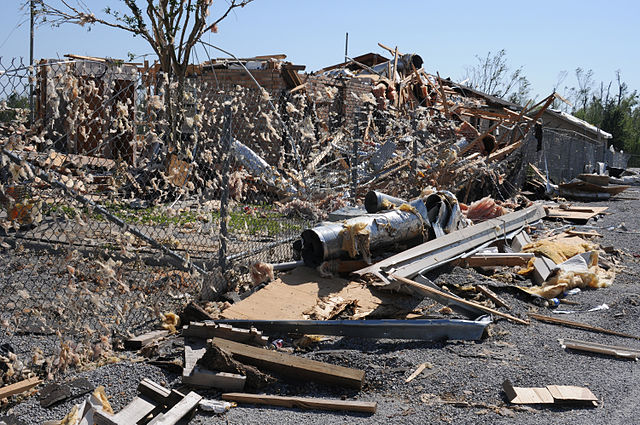 I was hired as a Day of Event Party Consultant for a Bar Mitzvah at Trackside (Trackside Arlington International) in Arlington Heights, Illinois. There were to be 150 kids at this party but Trackside did not request security guards. This should have been my first red flag warning of impending danger. The main function of security guards is to supervise the kids to make sure there are no problems. This is especially true when a large number of kids is expected.

The party began on a quite note. However this was merely the calm before the coming storm. Dinner went fine. However it seemed when dinner was complete it signaled the kids to start acting in a very disruptive manner.

When a party has as many kids as this one a “herd mentality” generally follows. Usually there are one or two kids who are the group’s main instigators. The other kids are eager to follow their lead. In this case that was exactly what happened.

The DJ began his dance set. Soon thereafter some of the kids decided it would be a good idea to dance on the tables. Since I was the only one to keep the peace I told them kindly to get off the tables.

I was promptly told “I was not their mother and could not tell them what to do.” I decided perhaps I had used the wrong tactic. I thought perhaps calling their parents or finding the parents who were also actually at the party might help. I did manage to get the kids off the tables myself.

They soon took another tactic and decided they did not like the way the bathroom looked. Some of them proceeded to remove the paper towel dispensers from the walls. They then threw them through the bathroom window.

At this point the kids were completely out of control. The only thing left to do was for me to call the Arlington Height police. Perhaps the police could restore some peace and give the party goers and the Bar Mitzvah boy as well as his family the respect they deserved. Even the one policeman had a hard time controlling the kids.

Peace was finally restored. Parents were called to come and take their little darlings home. The party came to a natural conclusion.

This party will definitely go in my book of party event memoirs. Satisfying the hosts is my main concern. The hosts were OK with the way the party was handled. They even told me how glad they were that I was there.

All’s well that ends well. That is except for the $5,000 bill Trackside presented the Bar Mitzvah parents for all the damages in their Arlington Heights location.