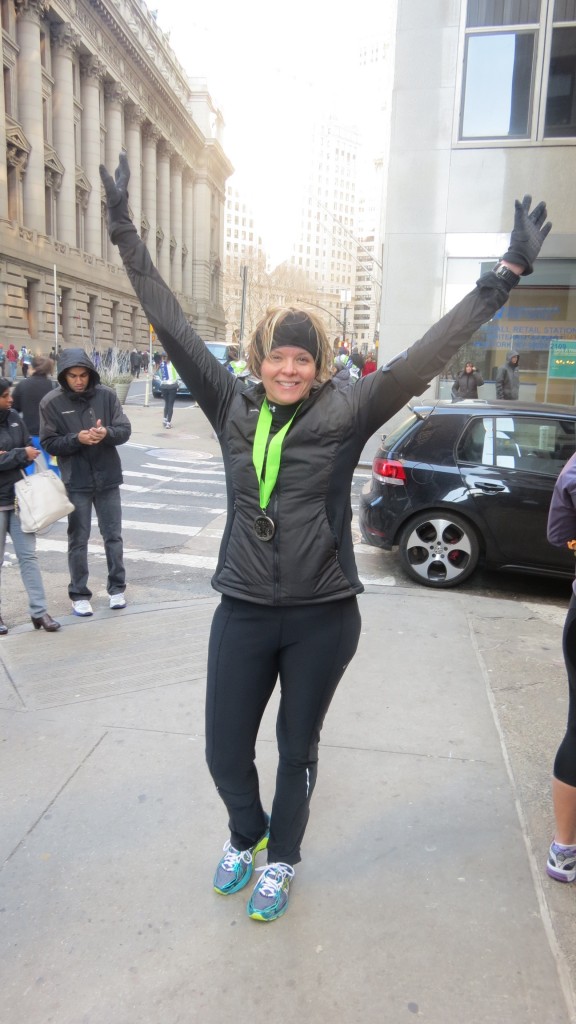 Jeff wife’s picture before laminated cut out made

Jeff called us to help in planning a centerpiece for his wife’s surprise birthday party. We talked about various centerpieces and we suggested that he use a picture of her we could make it into a laminated cut out that he could use on a centerpiece.

He liked the idea and sent us her picture (far right). 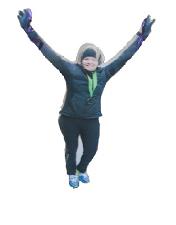 Laminated cut out of Jeff’s wife from picture.

Laminated cut out on wooden dowel

Balloons added to each arm of laminated cut out

We took the picture (far left)  he sent us, enlarged it, cut it out, laminated it and mounted it on a piece of polystyrene.

The image was reversed so there would be an image on the front and back of the laminated cut out.

This next image (white background) shows the picture Jeff sent us made into the laminated cut out.

Jeff’s finished centerpiece is shown next right with the laminated cut out. Paper poofs were added for added color and dimension.

The picture to the far right shows the completed centerpiece with balloons added on each arm of Jeff’s wife’s cut out. The addition of the balloons made the laminated cut out look as if his wife was holding the balloons.

Jeff’s surprise party was a complete success and we were pleased to be part of the surprise. Jeff wrote us after the event that his wife was completely surprised and she did not kill him!!!

Glad that we were able to save another life…..